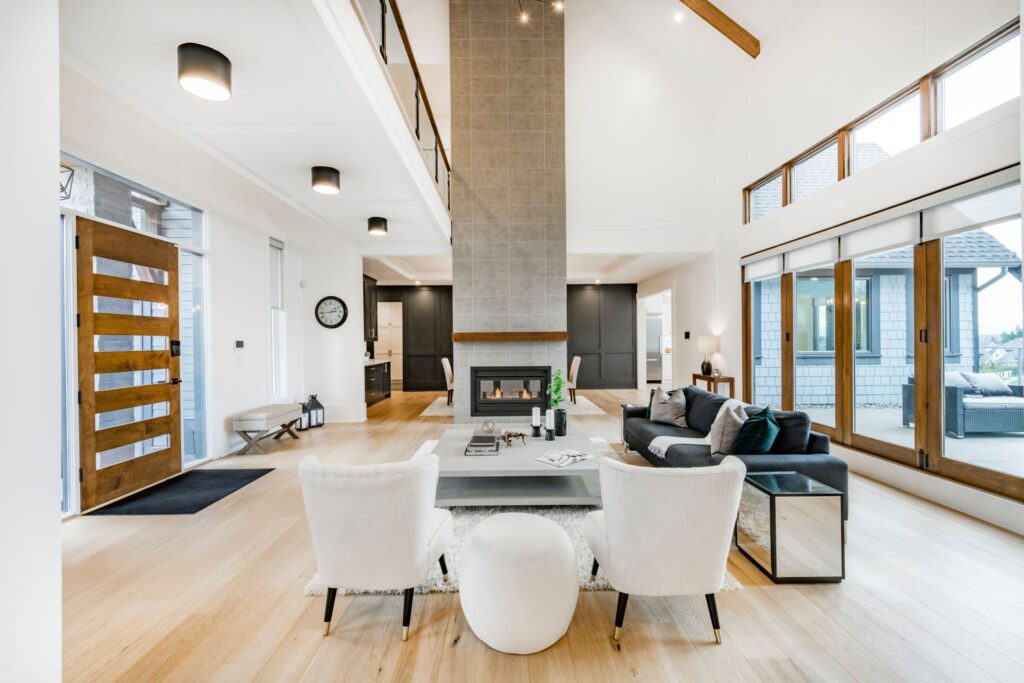 What is Desert Modern? I believe that Desert Modern design is a nod to mid-century modern with clean lines, simplicity and bringing the outdoors in with textures, stone, wood, fibers and plants.  It lends itself to the 50’s and 60’s retro look but with the earthy vibe and colors of the 70’s.  Lots of natural elements take stage here. This architectural movement began with Frank Lloyd Wright – Architect, Designer, Writer and Educator.  Originally from the mid-west, his first studio was in Oak Park, Illinois (a Chicago suburb).  He built around 1000 structures in his career and retired to Arizona.